Welcome to the story of Zepar. This Epic High Fantasy Novel, tells the tale of Erevos. A  18-year-old, young man who accompanied with his friends seeks a way to follow his childhood dream. To Explore the lands and the secrets of the World.

A World which witnessed a devastating war. Between the great forces of the Angels and the Demons, which ended in the demons defeat.  Years later, the dominant race on earth became the Humans. Who ruled their Kingdoms, while the sub-human species driven themselves to unknown lands. The Angels appointed 6 human Chosen. They exposed them in great powers. They have been appointed to find and exterminate everyone who would be considered threat to the Angels!

The Journey will be long, hard and painful. Only danger lies ahead for out for the five friends. Who only want to escape from their normal lives. And live an actual Adventure like the Ancient Books!

Some Secrets? 1) Erevos’s parents are two of the six Chosen!

2) Erevos is considered as a threat to the Angels

Explore the First Chapter of Zepar on the next link!

Zepar, A Buried Secret, Chapter VI, The Meeting and the Prophecy 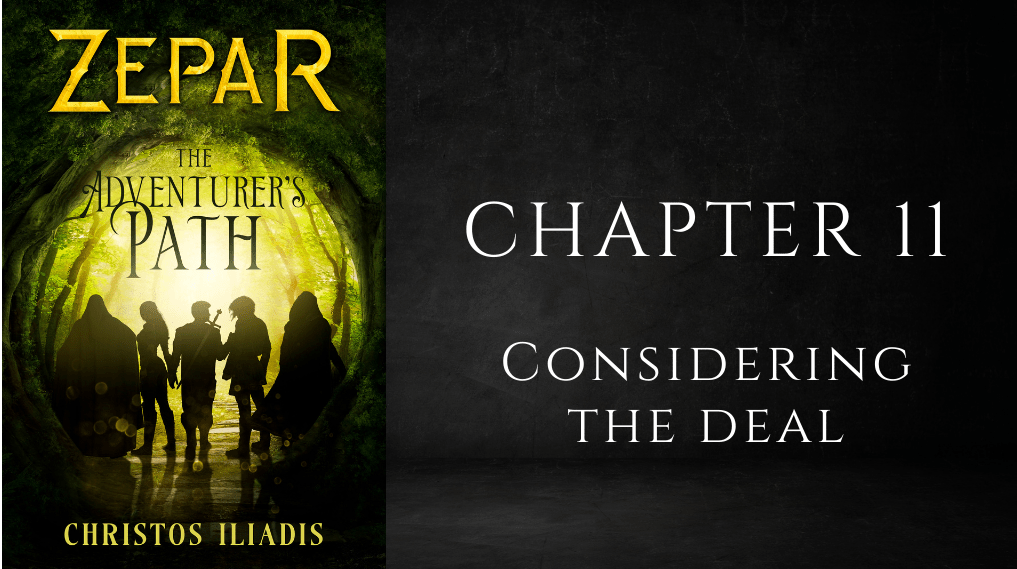 We are always available for you!
We wish to create a healthy community to share our interests with you!
Lets start our own story here on ChriStories.com

Welcome Back! We are delighted you returned!

Got it!
X
We use cookies to ensure that we give you the best experience on our website. If you continue to use this site we will assume that you are happy with it.Ok